The Finance Ministry has officially lifted the value-added tax (VAT) imposed on textile machinery imports as part of a national restructuring program for the textile industry.

"A businessman who imports and -- or -- receives machinery subject to VAT will obtain a letter of tax exemption issued by the head of the local tax office where he is registered," Sri Mulyani said in the letter.

The approval for the tax exemption came in reply to an official request sent on Oct. 23, 2007 by the Indonesian Textile Association (API).

"We received the letter on Sept. 9. We have requested an appointment with the tax director general to find out how it [the program] will be implemented," Benny said, adding the association hopes the VAT exemption will also apply to machinery imported last year.

"We don't know whether the letter applies retroactively."

The association has yet to calculate the financial benefits to be derived from the tax exemption.

The government has recently begun providing incentives for the textile industry, whose growth has been stalled mostly due to aging machinery.

To help change that, the government launched a revitalization program for the industry early last year in the form of soft loans and subsidies for bank lending interests.

According to the Industry Ministry's textile industry director Arryanto Sagala, the ministry has signed contracts this year with 113 companies worth Rp 132 billion in interest subsidies, with plans to disburse Rp 285 billion in subsidies as part of the program.

Sri Mulyani dismissed the association's other request, for the elimination of income tax.

"The imported machinery will only be exempt from income tax if it did not relate to a business's operations or ownership," he said. 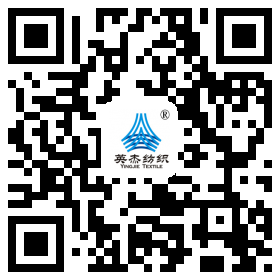